Last night, they tell me, was a big game….UNC & Duke had a meet up. Yes I’m talking about college basketball. You don’t have to have lived in the Triangle long to figure out this area is CRAZY about college basketball. They go over the top around this intense rivalry. These top rated universities in the Triangle are about 15 miles apart. A co-worker tells me (Thanks Jenn) that they are in the top 5 winning teams in College basketball. I guess a dude named Michael Jordan played for one of the teams…..can you tell I don’t give a rat’s ass about it…whoops I let out the ugly truth. It’s hard to NOT be part of the crowd. 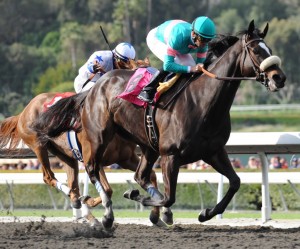 Last weekend weren’t they getting all

excited about another boring sport….
The “Super” something? I tell people the
only sport I’m interested in watching or
participating in, involves a 900lb animal
with a long tail that eats oats & grass.
But if you are different from me and you want to join the hysteria there is plenty of it to go around.  Just check out the video of happening on Franklin street after a UNC win.

Timelapse: Franklin Street after the victory from The Daily Tar Heel on Vimeo.